Our History |
We at the Vancouver Women's Health Collective are a non-profit organization helping self-identified women foster health, wellness and equity through feminist approaches to advocacy, shared knowledge and low-barrier programs and services.
348446
page-template-default,page,page-id-348446,eltd-cpt-2.1,ajax_fade,page_not_loaded,,moose-ver-3.1, vertical_menu_with_scroll,smooth_scroll,blog_installed,wpb-js-composer js-comp-ver-6.0.3,vc_responsive

The Vancouver Women’s Health Collective began in 1971, when women who were angered with the health care provided by their doctors got together to do something about it. The founding women recognized that women’s health care needs were often ignored, underrepresented and trivialized within the medical system. Originally, the collective worked as a meeting place for women to discuss their experiences and frustrations with the health care system. In 1972, the VWHC was established as a non-profit charitable women’s organization.

What began as a small support system, turned into a “clinic” where women could see a doctor and receive health care in a supportive environment. Women also used the space as a place to share their ideas and advocate for changes in the health care system for all women. Furthermore, organizing as a collective, rather than a hierarchical structure, made all women participants in the organization’s decision making process.

During the 1980s, the “clinic” closed and the VWHC focused on providing information and resources for women. Over the years, the VWHC has been active in a variety of ways based on women’s needs, the political climate, our volunteer power and expertise and of course, funding challenges. VWHC members, volunteers and staff attended general practitioner conferences and the Provincial Women’s Health Lobby in the fall of 1992. We held press conferences to promote awareness on diethylstilbestrol (DES), a synthetic estrogen given by doctors to pregnant women between 1941 and 1975 to reduce the risk of miscarriage. DES was later found to have serious health effects. The VWHC also raised awareness about and was involved in actions against producers of the Dalkon Shield, an inter-uterine device promoted as a safe form of birth control. The Dalkon Shield was later found to seriously harm women who used it.

Over the years, the VWHC has produced publications on a variety of women’s health issues from a feminist perspective, some of which were translated into Mandarin and Spanish. The VWHC has also hosted workshops on numerous women’s health issues including breast health, DES, abortion, birth control, complementary therapies, mental health, natural fertility, menopause, pap tests, sexually transmitted diseases and unlearning racism. Past community-based organizing has included a 25th anniversary celebration, supporting women artists through art shows at the VWHC, and fundraising initiatives such as the sale of sunflowers on 4th Avenue in Vancouver. From 1998 to 2002, the VWHC ran the Community Health Advocate Project (CHA) that included the delivery of the Patient’s Rights workshop to women in the community.

While the initiatives undertaken by the Vancouver Women’s Health Collective have changed over the years, our aim has remained the same since 1971…empowering women to take control of their health through self-advocacy, information and knowledge, and activism. 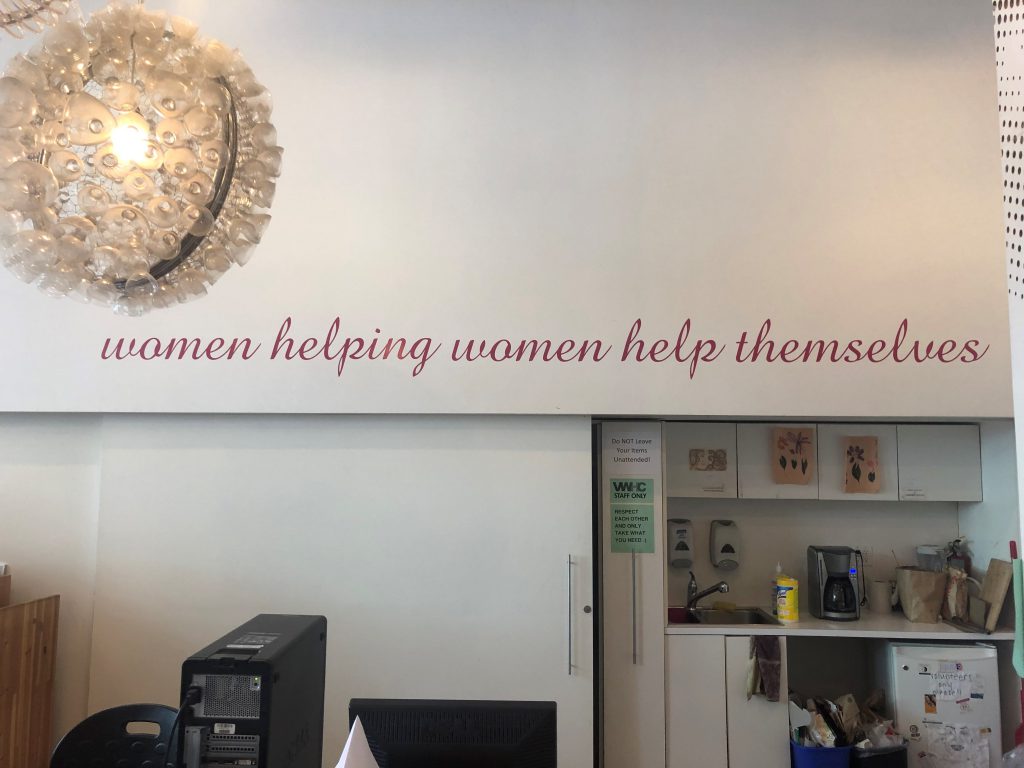